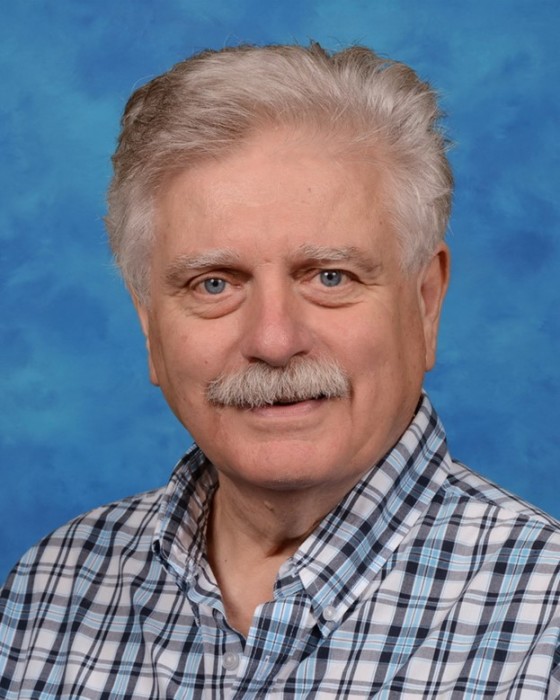 Born on October 21, 1948, he was the son of the late Raymond Lewis Layman and Thelma (Lyons) Layman.

John had many different jobs, but hit his stride in the carpentry field.  For a time, he had his own business in Frostburg.  After moving to Baltimore with his family, he worked for independent homebuilders.  From January 1994 to the present, he taught Design and Woodworking to lower school boys at Gilman School in Baltimore.  It was simple.  He loved them and they loved him.

A funeral service will be held at Durst Funeral Home in Frostburg, MD on  Friday, April 16, 2021 at 2 pm

In accordance with his wishes, John will be cremated and interred at Frostburg Memorial Park privately.

In lieu of flowers, please make a donation in John’s name to the World Wildlife Fund.

To order memorial trees or send flowers to the family in memory of John Layman, please visit our flower store.