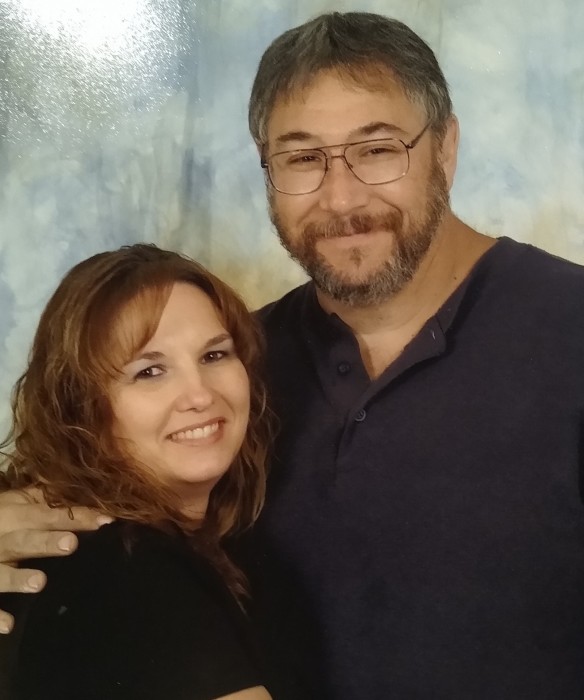 He was born on January 2, 1965 to the late William Preston and Mary “Sis” Preston.

In addition to his parent he is preceded by his wife, Mary Beth Preston.

Mike was a graduate of Beall High School Class of 1983, and was the owner and operator of Rt. 36 Auto Body Shop.  He loves to hunt, fish, and could prepare one of the best cooked hams in the area. Mike was loved by many and would do anything for anyone.

Interment will be at Frostburg Memorial Park

Mike will truly be missed by many of his friends, family and everyone he meet.

Memorial contribution can be made to Durst Funeral Home in lieu of flowers.

To order memorial trees or send flowers to the family in memory of Michael Preston, please visit our flower store.