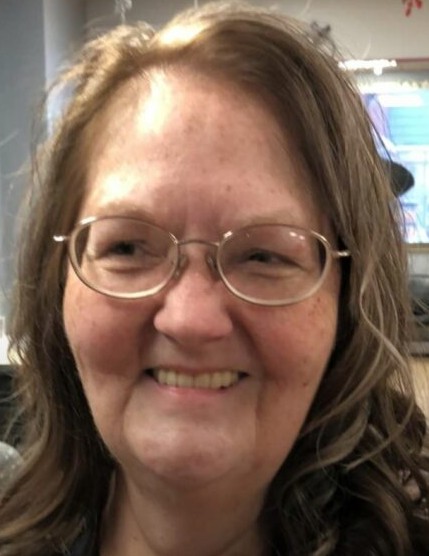 She was born on February 4, 1964 and is the daughter of the late Carl Hager and Jacqueline Elizabeth Brant. In addition to her parents she is preceded in death by her father-in-law Robert “Bob” Lewis Sr.

Penny will be cremated in accordance with her wishes.

In lieu of flowers, monetary donations can be sent to Durst Funeral Home at 57 Frost Avenue, Frostburg, MD 21532.

To order memorial trees or send flowers to the family in memory of Penny Lewis, please visit our flower store.