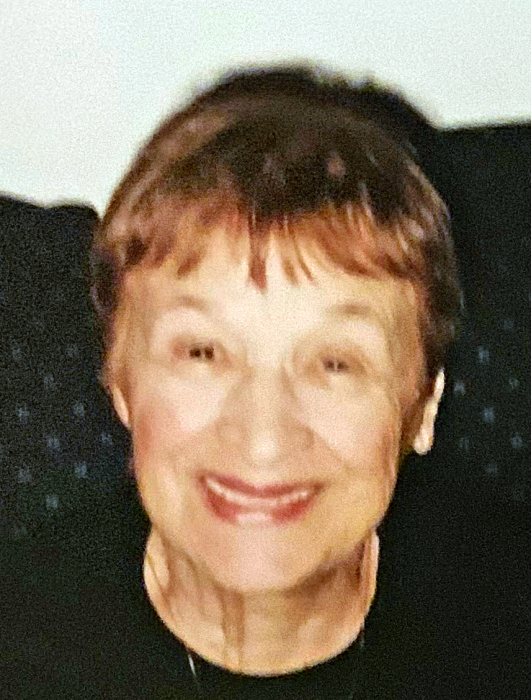 Thelma Grey (Dennison) Green, 105, of Frostburg, passed away Tuesday, December 28, 2021, in Winterville, GA. Known to many as “Nana,” she was a beloved mother, wife, mother-in-law, grandmother, and great-grandmother.

Thelma’s mother Grace passed when Thelma was two, and Thelma stayed at the home of her Grandmother Isabelle Arnold until her father married Edith Dennison who became her beloved stepmother.

Thelma was a 1935 graduate of Beall High School. After raising her family, she was employed by Frostburg State College.

Thelma was a lifelong member of St. Paul’s Lutheran Church in Frostburg and also a member of Soroptimist Club of Frostburg.

Thelma’s greatest joy in life was her family. She enjoyed cooking, and her special recipe potato salad and chocolate chip cookies were her family’s favorites. She loved listening to big band music, singing, dancing, eating most anything chocolate, and giving advice – like how everyone needed one good belly laugh each day. She also had a special affection for animals.

Funeral will be held at Durst Funeral Home on Friday, January 7, 2022 at 11:00 A.M. with Pastor Mark Molter Officiating.

To order memorial trees or send flowers to the family in memory of Thelma Green, please visit our flower store.