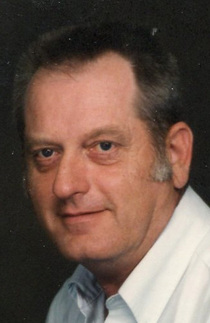 Born July 30, 1939 in Eckhart to Russell W. Ryan and Annie Elizabeth (Rankin) Ryan. He is preceded in death by his parents; and a daughter, Marvette Noel.

Family and friends will be received at Durst Funeral Home, 57 Frost Avenue, Frostburg on Thursday, February 12, 2015 from 4 to 8 pm.

Funeral services will be held at Mt. Savage United Methodist Church on Friday, February 13, 2015 at 1 pm; friends will be received one hour prior to services, with Pastor Sandra Hetz Burchell officiating.

Interment will be in Sunset Memorial Garden.

To order memorial trees or send flowers to the family in memory of Albert Ryan, please visit our flower store.