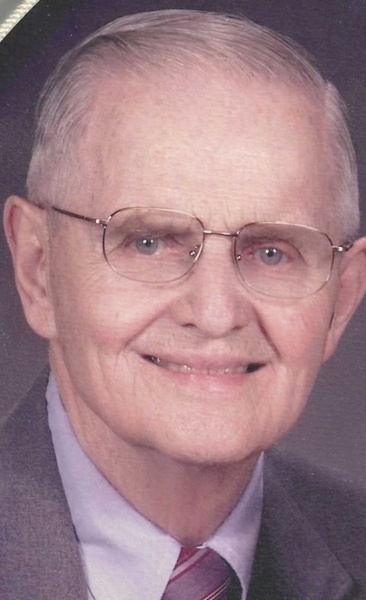 Allen Berl “Berl” Plummer, 90, of Frostburg, passed away peacefully at Mountain City Center for Rehabilitation and Nursing on Monday, June 21, 2021.

He was born March 28, 1931, at home in Wright’s Crossing, Frostburg, to the late Herbert Plummer and Eliza Anna (Cosgrove) Plummer.

In addition to his parents, he is preceded in death by his brother, Warren Plummer.

He served in the U.S. Army from 1952 to 1954. He received an Honorary Discharge to participate in the Troops to Education Program for Teacher Training.  He received his teaching degree from State Teacher’s College in Frostburg.

He taught at Penn Avenue School from 1955-1965, when he left to teach at the newly opened Washington Middle School. Mr. Plummer taught Social Studies and Maryland History for 34 years until he retired in 1989.

Berl enjoyed dining out with his family and was guaranteed to answer “Fair to Midland” when ask how he was doing.  He was an avid crossword puzzler and looked forward to the daily challenge of the newspaper puzzles. Berl was an avid bowler for many years.

The family thanks the staff at Mountain City Rehab for their care and compassion during his brief stay.

In accordance with Berl’s wishes, his body was cremated, and there will be no public visitations.  A private burial memorial for the family will be held at a later date at Frostburg Memorial Park.

To order memorial trees or send flowers to the family in memory of Allen Plummer, please visit our flower store.