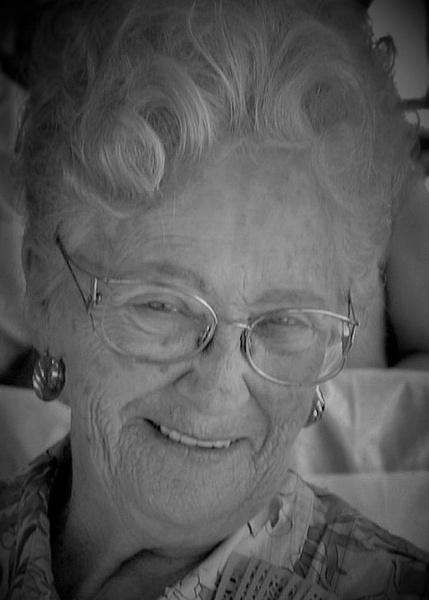 Anna Ruth Lloyd, 80, of Frostburg, passed away Saturday, June 6, 2015 surrounded by her family.

Anna was a devoted wife, mother and Nana who loved life, family, outdoors and “the cabin.”

There will be a private family gathering at Durst Funeral Home, Frostburg, on Tuesday, June 9, 2015.

The family would like to express a sincere special thanks to all that cared for Anna at WMHS.

To order memorial trees or send flowers to the family in memory of Anna Lloyd, please visit our flower store.