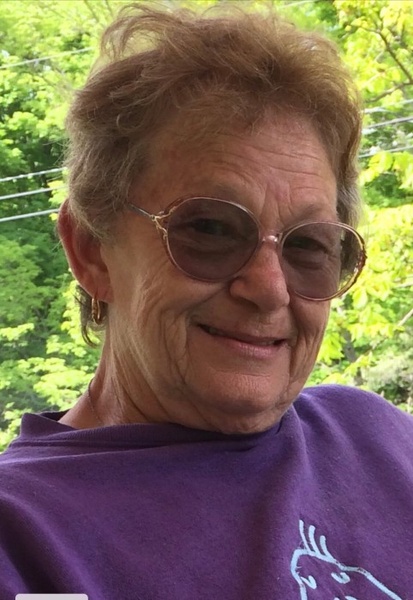 Born in Lonaconing on May 5, 1948 to the late Anna Spiker and Earl Ritchie.

She is preceded in death by her infant child, Johnny Preston; brother, John Ritchie and daughter-in-law, Crystal A. Preston.

Anna was proud of her 30 years of driving a school bus for Dick Conners. She loved spending time with her grandchildren and had a heart of gold. Rip was also very well known for sharing her peace of mind.

To order memorial trees or send flowers to the family in memory of Anna Preston, please visit our flower store.