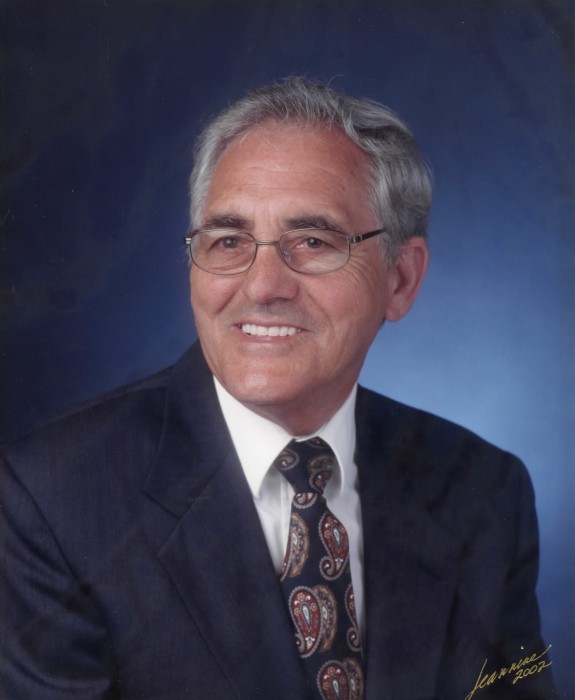 Arthur Thomas Bond, 85, Frostburg, went to his eternal rest with his Lord and Savior on Friday, Sept. 15, at Western Maryland Health System, surrounded by his loving family.

Born April 19, 1932 in Frostburg, Mr. Bond was the son of the late Arthur Bond and Agnes (Foote) Bond. He was preceded in death by his former wife of 48 years, Patricia Bond, a brother, John Bond, a son-in-law, Robert Lee Grimes, a nephew, Sgt. Lenny Scott Youngblood, and niece, Robin Burner.

Arthur graduated Beall High School in 1950, delivering newspapers before and after school, starting in the sixth grade.  He worked at Celanese and then moved with two friends to Detroit to work in the steel industry before entering the United States Air Force. Stationed at Lackland Base in San Antonio, Texas, he served 18 months in Okinawa during the Korean War.  He studied Russian language and received a commendation from General LeMay for his work in communications security.

Returning to Frostburg, he started Bond Home Improvements with his father, selling and installing awnings, doors, and siding. In the late 70s, he then opened Bond Home Center with his two sons. The three were joined by his daughter in 1988.

No stranger to local politics, Arthur served five terms as the mayor of Frostburg and two as a city councilman.  The longest serving Allegany County commissioner, Arthur was elected to four consecutive terms and then later served a fifth term. Among his greatest passions were his love of Allegany County and the people he served.  Instrumental in attracting new employers to the area, Art's leadership was key in bringing Biederlack, Biospherics, Bayliner, Blue Cross and Blue Shield, Kreative Plastics, Superfos, Active Network, AES Warrior Run, and Hunter Douglas to the county, as well as helping build five business parks and more than 60,000 square feet of industrial buildings to support new jobs and community water systems.  When he retired from public service in 2011, he stated, "Jobs were always the most important thing I worked for all of the years I have served in elected office."

Concerned with housing and community needs for the youngest and most mature citizens, he supported projects ranging from Head Start and Teen Town to Moran Manor to Frostburg Retirement Village. In his later years, he chaired the Frostburg Elks' annual Derby Day races.

Facing some tough economic times, Arthur well understood the value of every dime spent during his administration. Described as a brilliant, savvy politician by colleagues who gathered to salute his retirement in 2011, he credited his associates in city, county, and state government for collaborating with him to make the region a better place.

To order memorial trees or send flowers to the family in memory of Arthur Bond, please visit our flower store.