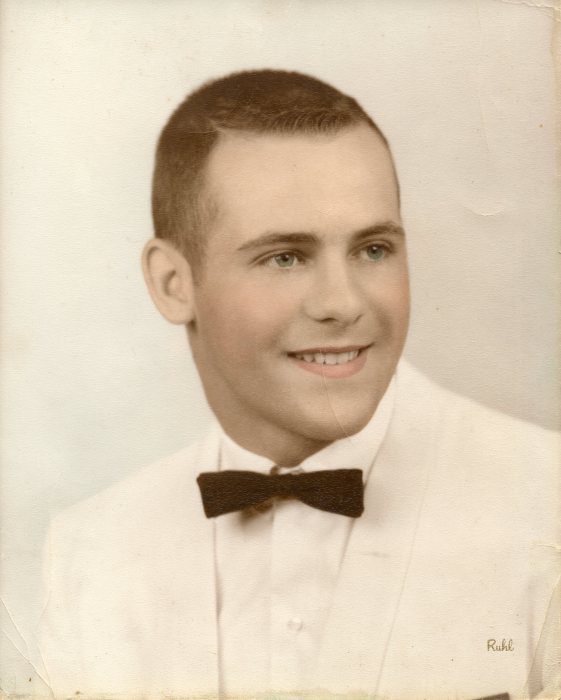 Arthur N. “Pooch” Femi, 67, of Frostburg, passed away on Wednesday, April 13, 2016, at the University of Pennsylvania, Philadelphia.

Born on October 6, 1948, in Frostburg, he is the son of the late Arthur and Almeta (Airhart) Femi.

Arthur was retired from the State of Maryland as Supervisor of the Forestry Camp.  He was also a U.S. Navy veteran.

Arthur was cremated in accordance with his wishes.

A memorial service will be held at 12 noon following the visitation, with Rev. Joseph Craig officiating.

A private inurnment will be at later date.

To order memorial trees or send flowers to the family in memory of Arthur Femi, please visit our flower store.