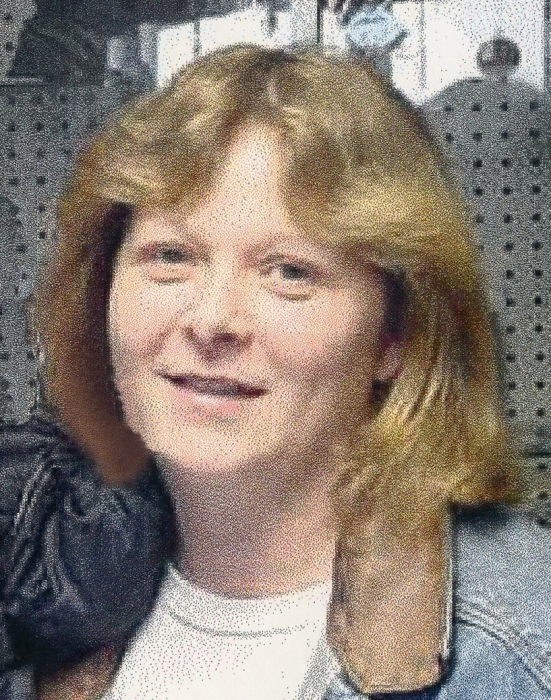 53, of Berkeley Springs, passed away on Friday, August 3, 2018 at Meritus Medical Center in Hagerstown.

Born February 5, 1965 in Frostburg; she is the daughter of Ray E. Baer, Sr. and the late Virginia Lee (Felker) Baer-Walton; she is preceded in death by her mother.

Belinda was employed as a Credit Data Processor with First Data in Hagerstown. She loved her grandchildren, crocheting and working.

Family and friends will be received at Durst Funeral Home P.A., 57 Frost Avenue, Frostburg on Tuesday, August 7, 2018 from 11 am to 1 pm with funeral services to follow with Rev. George Harpold officiating.

To order memorial trees or send flowers to the family in memory of Belinda Hutcheson, please visit our flower store.