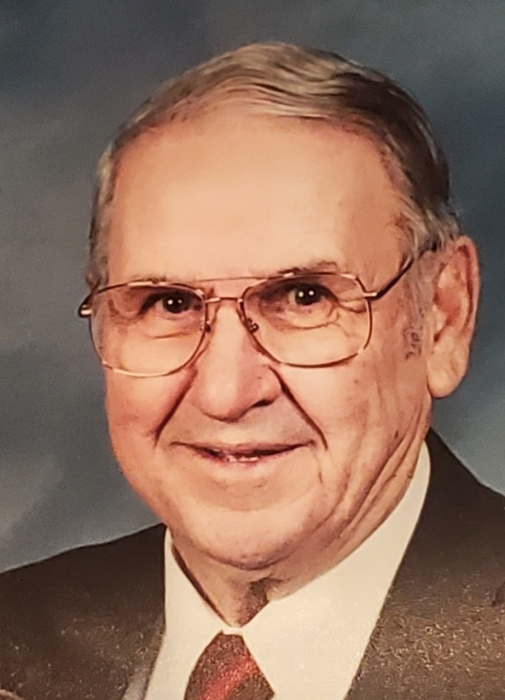 Bernard D. Cordial, Sr, 93, of Cumberland, passed away on Wednesday, June 10, 2020 at the Lebanon VA Medical Center in Lebanon, PA.

Born on February 14, 1927, in Eckhart, he was the son of the late Martin and Lillian (Eisentrout) Cordial. In addition to his parents, 3 brothers and a sister, he was preceded in death by his wife, Ellen L. (McKenzie) Cordial.

Mr. Cordial was a veteran of the U.S. Navy, having served in the South Pacific during WWII and was a life member of the Telephone Communication Workers of America.

Mr. Cordial gives credit to the Byrnes brothers of Byrnes Store in Eckhart, where he worked after school for many years, for their influence in becoming the man he was.  He enjoyed life and never met a stranger.  He enjoyed working in the yard and spending time with his family, grandsons, and great grandchildren.

A celebration of life will be held at a later date.

To order memorial trees or send flowers to the family in memory of Bernard Cordial, Sr., please visit our flower store.