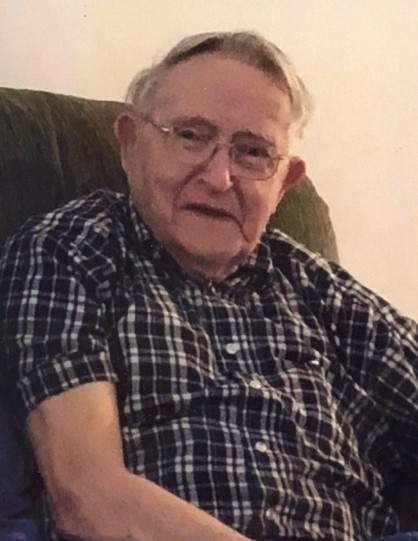 Born on March 23, 1933, in Garrett Co., he was the son of the late Leo L. and Rella V. McKenzie.  In addition to his parents he is preceded by his brothers, Leonard and Donnie McKenzie.

Mac was U.S. Army Veteran of WWII, stationed in Germany. Following that he was employed for 33 years at Kelly Springfield Tire until its closing in 1987.

Funeral Services will be held at the funeral home on Wednesday, September 11, 2019 at 10 am with Deacon Bradley officiating.

To order memorial trees or send flowers to the family in memory of Bernard McKenzie, please visit our flower store.