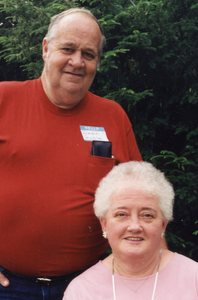 She was born in Frostburg, August 8, 1939, and is the daughter of the late Paul and Hazel (Layman) Wade. In addition to her parents she is preceded in death by her husband, Dwain E. Gable

Betty had owned and operated her own day care service for over 30 years.

To order memorial trees or send flowers to the family in memory of Betty Gable, please visit our flower store.