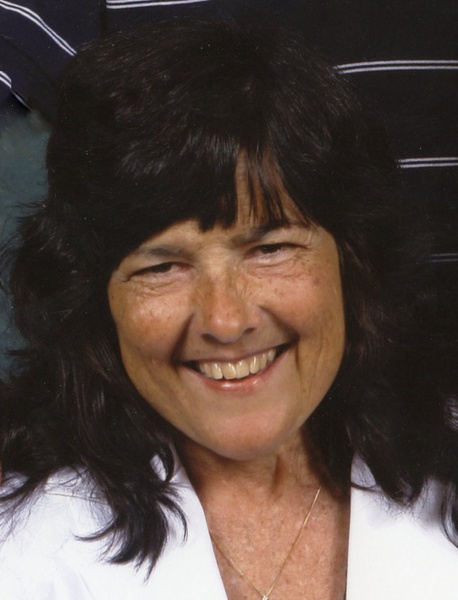 Bonnie was a member of the Eckhart Methodist Church and someone who never met a stranger. She was a tremendous friend who loved her family and friends. As a three time kidney transplant patient she was a true fighter who always believed. Most of all she was a loving wife, mother, daughter and a loyal friend.

To order memorial trees or send flowers to the family in memory of Bonnie Skidmore, please visit our flower store.