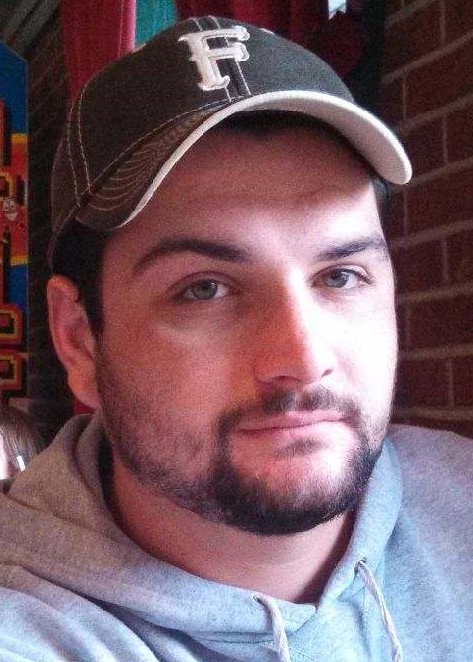 Born December 21, 1987 in Cumberland. He is preceded in death by his paternal grandfather, Harvey Smith.

Brandyn worked as a Project Manager for Beitzel Corporation. He was an avid motorcycle enthusiast and attended many of the GNCC races.

Brandyn was cremated in accordance with his wishes.

Friends and family will be received at Durst Funeral Home, 57 Frost Avenue, Frostburg on Sunday, January 21, 2018 from 1:00 to 3:00 pm with the Funeral Service at 3:00 pm with Pastor Greg Miller officiating.

In lieu of flowers memorials can be directed to Team Faith, 321 Reavley Road, Sale Creek, TN 37373.

To order memorial trees or send flowers to the family in memory of Brandyn Boyle-Smith, please visit our flower store.