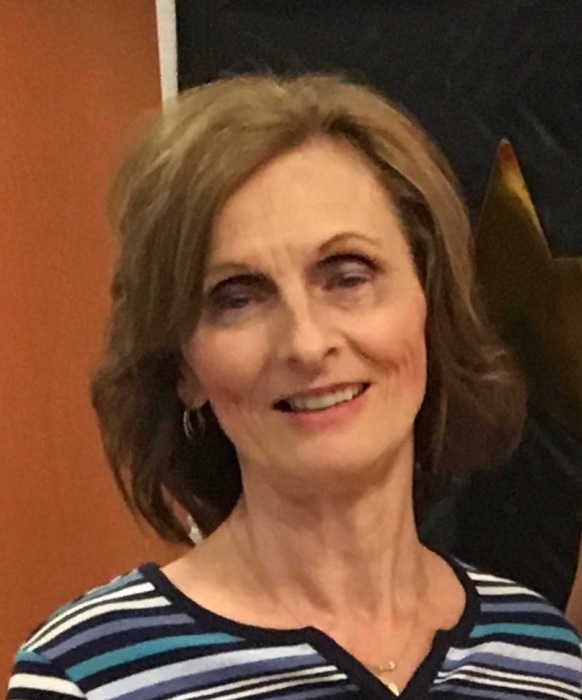 Brenda (Henry) Hosken, 68, of Frostburg, passed away Friday, September 21, 2018 at home surrounded by her family.

Born March 1, 1950 in Frostburg to Raymond L. Henry and Cleo (Davis) Henry; she is preceded in death by her father, Raymond, and her mother-in-law Mary (Moore) Hosken.

Brenda was graduated from Beall High School in 1968 and Frostburg State College in 1973. She began teaching in Allegany County schools in 1973 and retired from Mount Savage Middle School in 2013.

Memorial service will be held following the visitation.

A private inurnment will be held in Frostburg Memorial Park.

A special thank you to her caregiver, Michelle McKenzie, and her daughter, Molly.

To order memorial trees or send flowers to the family in memory of Brenda Hosken, please visit our flower store.