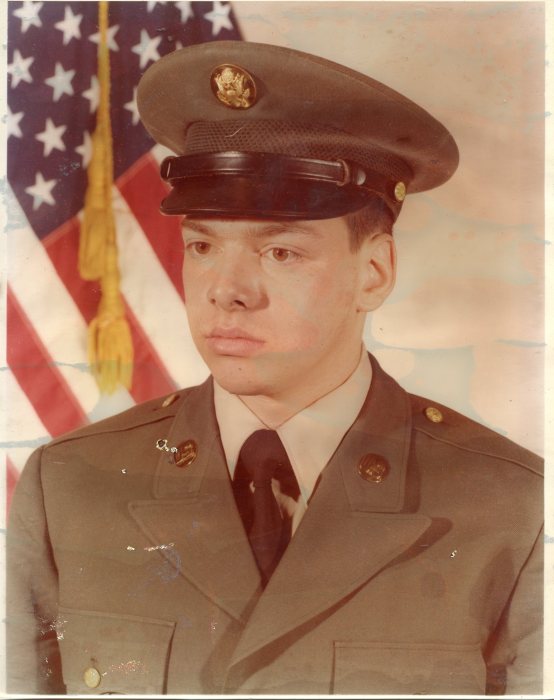 Charles Harold “Chuck” Carter, 58, of Frostburg, passed away Sunday, December 13, 2015, at the home of his daughter, Tosha Delsignore, after a brief battle with bone cancer.

A graduate of Beall High School class of 1975, Chuck proudly served his country in the Persian Gulf War and had a distinguished and decorated career as a United States Army veteran. He continued a prominent career as an accomplished machinist.

To order memorial trees or send flowers to the family in memory of Charles Carter, please visit our flower store.