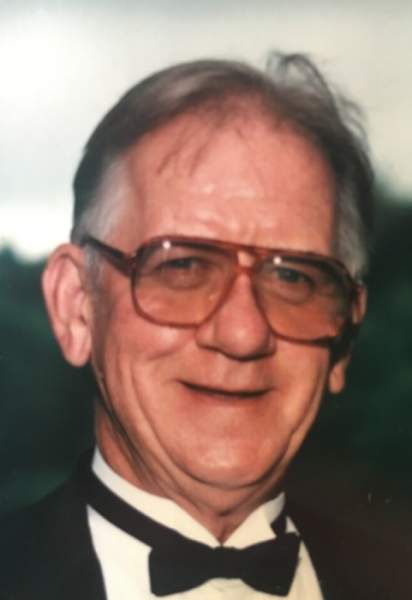 Born on November 10, 1924 in Hoffman, he was the son of the late Harold R. and Bertha B. (Summercamp) Kallmyer.

In addition to his parents, he was preceded in death by a son, Charles ”Gregg” Gregory Kallmyer; sisters, Beatrice Kallmyer and Emma Lucas; and brothers, Raymond H. Kallmyer and Roy Kallmyer.

Following his graduation from Beall High School with the class of 1942, Charles enlisted in the U.S. Navy and served in WWII.  While in the service, he was a machinist which served him well after his discharge.

He first worked at National Jet and then for a while at ABL. He retired after working at PPG for 25 years as a machinist where he had the Union Badge #1.  He was a member of the Maplehurst Country Club and his hobbies included trout fishing on the Savage River and gardening.  He was a volunteer at the Frostburg Community Center where he assisted others with their tax preparations.

A Funeral Mass will be held at Divine Mercy St. Michael’s Catholic Church on Friday, December 14, 2018, at 10 am with Father Ed Hendricks serving as celebrant.

To order memorial trees or send flowers to the family in memory of Charles Kallmyer, please visit our flower store.