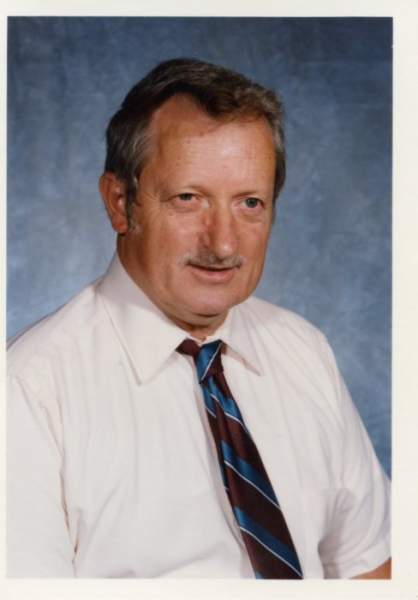 Born August 19, 1936 in Frostburg to William Albert Patton and Olive Mary (Fram) Patton. He is preceded in death by his parents and brother, Michael D. Patton.

Gene was a graduate of Beall High School in 1954 and graduated in 1960 from Frostburg State Teachers College. He was a teacher for 34 years and loved teaching at Valley High School, an Athletic Director and Drivers Ed Teacher. Gene was an avid hunter of deer and squirrel; he loved basketball, old cars, planes and was a Mr. Fix It.

To order memorial trees or send flowers to the family in memory of Charles Patton, please visit our flower store.