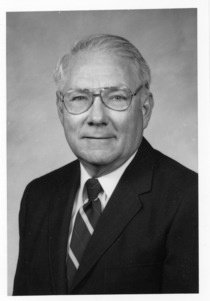 Born October 23, 1933, in Frostburg, he was the son of the late Charles E. and Edith Lyons Schultz.

In addition to his parents, Charles was preceded in death by his first wife, Catherine Smith Schultz; and his greatest joy, his dog, Ginger.

Charles enjoyed motorcycles, cars, camping and his motorhome. He could fix or build anything.  He was protestant by faith.

Funeral services will be held at the funeral home on Monday, December 1, 2014 at 11:00 am with Pastor Jennifer Webber officiating.

To order memorial trees or send flowers to the family in memory of Charles Schultz, please visit our flower store.