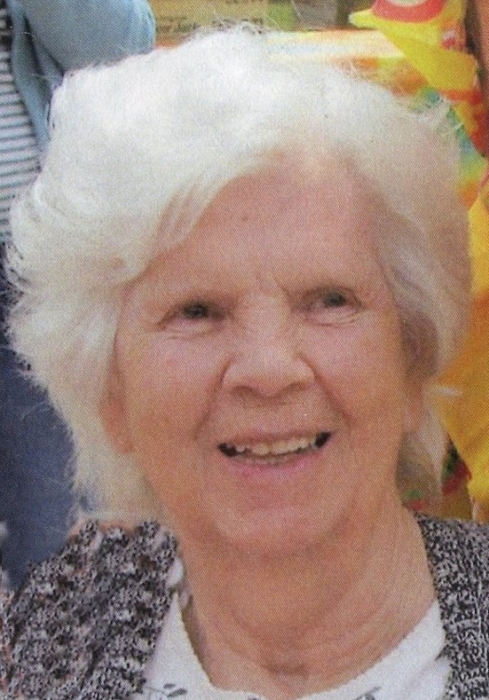 Clara Arzona Keefer, 81, formerly of Finzel, passed away on Saturday, July 14, 2018, at the Goodwill Retirement Community.

Born on February 15, 1937, in Garrett County, she was the daughter of the late Melvin and Kathleen (Minnick) Garlitz.

In addition to her parents, Clara was preceded in death by her husband, Merle L. Keefer in 1994.

Mrs. Keefer was Catholic by faith and attended Divine Mercy Parish.  She enjoyed bowling and traveling, having seen all 50 states.

A Funeral Mass will be held at St. Ann’s Catholic Church, Grantsville, on Wednesday, July 18, 2018, at 11 a.m. with Father Ed Hendricks serving as celebrant.

The family wants to extend their sincere gratitude to the staff of Goodwill Nursing Home and the Hospice of Garrett County, who took such good care of Mom.

In lieu of flowers, the family asks that memorial donations, in Mrs. Keefer’s name, be made to Divine Mercy Parish, 44 E. Main Street, Frostburg, MD 21532.

To order memorial trees or send flowers to the family in memory of Clara Keefer, please visit our flower store.