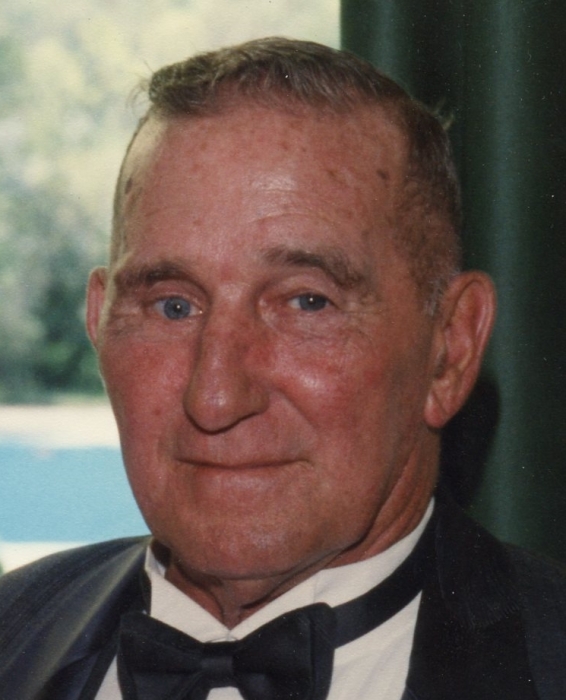 Clarence was born on November 10, 1929, in Meyersdale, PA, to the late Amos and Alice (Graves) Felker. In addition to his parents, Clarence was preceded in death by his beloved wife, Leona (Lashley) Felker, brother William Felker, and sister Nancy (Felker) Merrbach.

Clarence served his country during the Korean War. After returning from service, Clarence met his wife, Leona, while working at Montgomery Ward. They were married for 62 years. He later worked for the Kelly Springfield Auto Services in Cumberland, and retired in 1989. Clarence was Methodist by faith.

At Dad’s request, no viewing or service will be held.

Dad was a hard worker his entire life and took pride in the ability to provide for his family. We cannot put into words what it has meant to us as a family to have had such incredible parents in our lives. While we will forever miss them, we take comfort in knowing that Dad has been reunited with Mom. We will honor his memory and strive to live our lives to make him proud.

To order memorial trees or send flowers to the family in memory of Clarence Felker, please visit our flower store.