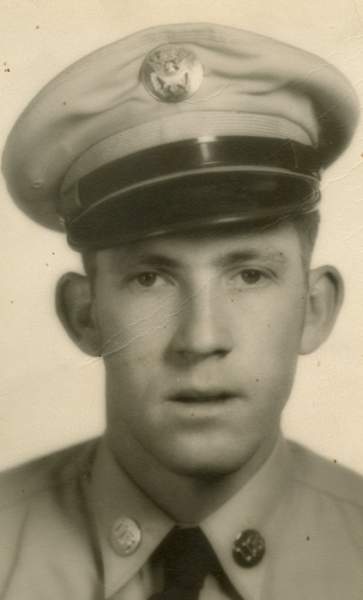 In addition to his parents, he was preceded in death by nine brothers and sisters.  He was the last surviving member of his immediate family.

Mr. Richardson proudly served with the U.S. Army in the Korean Conflict, attaining the rank of sergeant, and was awarded three Bronze Stars for his heroism.

Following his discharge from the military, he was employed in the Maintenance Department of Garrett Community College.

In accordance with his wishes, he was cremated.

Interment will be in the Maryland Veterans Cemetery at Rocky Gap.

To order memorial trees or send flowers to the family in memory of Clarence Richardson, please visit our flower store.