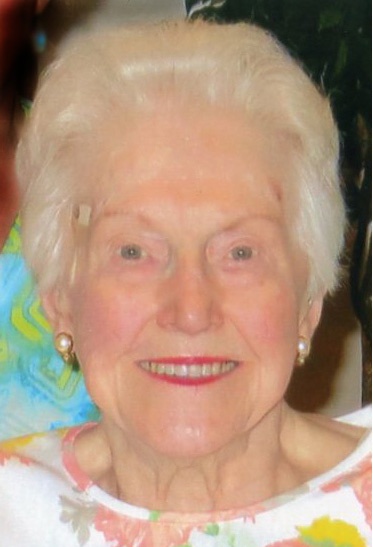 Cynthia LaVerne Rendar, 94, of Frostburg, passed away on Saturday, July 18, 2015 at the Egle Nursing Home, Lonaconing.

Born on June 28, 1921, in Frostburg, to the late Christopher and Margaret (Harris) Krause. In addition to her parents, she is preceded in death by her husband, George "Blackie" Rendar; two sisters, Betty Jane Moses and Elizabeth Middleton; two half-brothers, Richard McClintock, and Leonard Krause; and two half-sisters, Beatrice Dailey, and Inez Yaggi; and one nephew, Richard McClintock, Jr.

Mrs. Rendar was a member of the Zion United Church of Christ, Frostburg, the D.A.V. Auxiliary and Farrady Unit 24, American Legion Auxiliary, Frostburg.

To order memorial trees or send flowers to the family in memory of Cynthia Rendar, please visit our flower store.