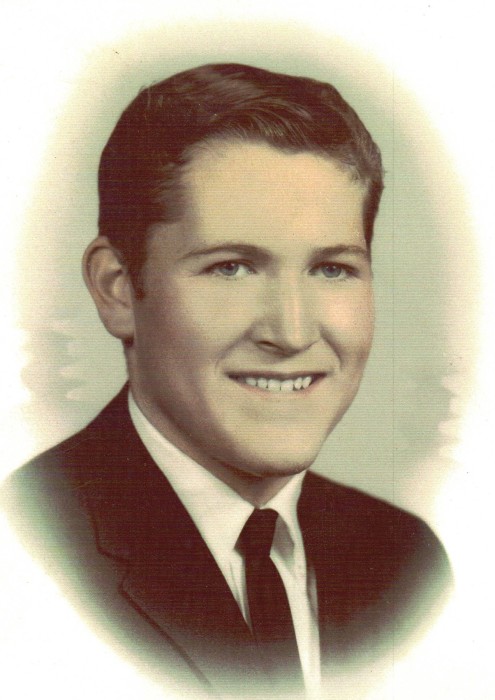 He was a graduate of Beall High School class of 1968 and attended Allegany College. He worked at Stroehmann Bakery before being drafted into the Vietnam War. He served his country from 1969 to 1971. He returned to work at the bakery before it closed. He then went to work at the Biederlack Company for 20 years and was a supervisor.

He loved horses and Motorcycles, but his greatest passion was playing pool for several pool leagues of Allegany County. Dave placed first in the Miller Lite Beer tournament and won a trip to Las Vegas. His grandson Trystan held a very special place in his heart.

David donated his body to science. Family and friends will be received for a visitation at Durst Funeral Home in Frostburg, MD on Saturday, March 13, 2021 from 2:00 PM to 3:00 PM. A Memorial Service will follow with Chris Skidmore officiating.

The family would like to extend a special thank you to Dr. Welik and the Dialysis Unit at UPMC for care over the last 8 years.

To order memorial trees or send flowers to the family in memory of David (Dave) Brashear, please visit our flower store.