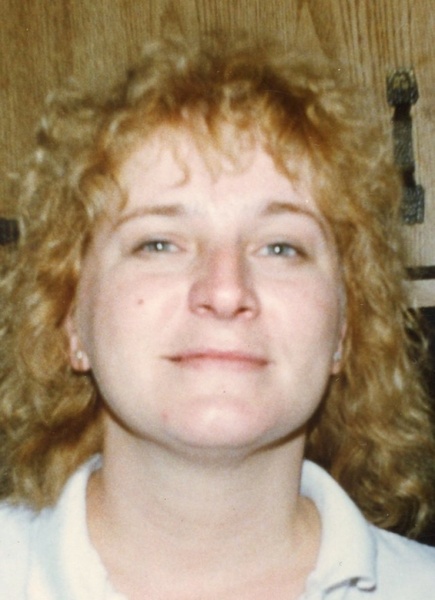 Deborah Louise Loar received her angel wings and flew “Somewhere Over The Rainbow” on Monday, June 6, 2016.  Born on May 23, 1955 she lived and enjoyed her life as the mother of two talented and amazing sons, Shannon and Vance.  She spent her childhood days and grew up on Blooming Fields Farm, her family’s property in the Rawlings countryside.  She had an infinite amount of love and admiration for animals of all types throughout her life owning many pets along her journey.  “Anna” Byrd, her constant feathered companion over the last three decades brought her great joy.  She was a 1973 graduate of Fort Hill High School in Cumberland, MD.  She was employed by the Westvaco Paper Mill for approximately thirty years within their Maintenance Department.  Debbie touched many lives during her lifetime and she will be greatly missed by her family and friends.

A private graveside service was conducted in honor of Deborah’s life on Saturday, June 11, 2016 by officiating clergyman Pastor Gene Cecil and arrangements by the Durst Funeral Home in Frostburg, MD.  Interment was held in Frostburg Memorial Park Cemetery.  The family respectfully requests that expressions of sympathy in the form of monetary donations be made to the Deborah Loar Fund created in Deborah's memory and sent to Durst Funeral Home at 57 Frost Avenue Frostburg, MD 21532.

To order memorial trees or send flowers to the family in memory of Deborah Loar, please visit our flower store.