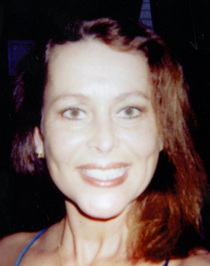 56, of Frostburg passed away on May 1, 2014 at WMHS Regional Medical Center after a 10 year battle with her illness.

Born March 28, 1958 in the District of Columbia, she is the daughter of the late Worthington B. McKnew Sr. and Francis Marie Fisher. She is also preceded in death by her sister Carol Schurg.

Deborha loved her grandchildren and working as a waitress. She is also a member of St. Michael’s Catholic Church

To order memorial trees or send flowers to the family in memory of Deborha Jackson, please visit our flower store.