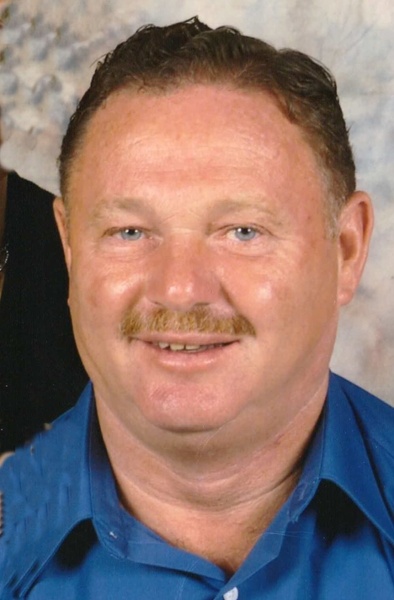 Delbert E. McKenzie, 74, of Frostburg, MD, went to be with his Lord and Savior on Sunday, January 5, 2020, surrounded by his loving family and close friends.  His loss came too soon and unexpectedly, and he will be sadly missed by his family and all who know him.

Born April 26, 1945, he was the son of the late Murrell and Edna McKenzie.  Delbert was a member of the Seventh Day Adventist church and grew up in a family of thirteen brothers and sisters.  He was preceded in death by eight of his siblings.

He is survived by his wife of 55 years, Glenda (Lucas) McKenzie who was the love of his life.  His two children whom he loved dearly; a son, Kevin McKenzie and wife Diane, a daughter, Rhonda Williams; 8 grandchildren, Krysten Winner and husband Dave, Corey McKenzie and wife Katie, Dr. Taylor McKenzie, Lucas McKenzie, Carson McKenzie, Corina Williams, McKenzie Williams, Ashton Williams, and one great- grandchild, Sadie Winner, who was the apple of his eye and the joy of his heart; a brother, Murrell McKenzie and wife Pauline; three sisters, Eileen Miller and husband Roger, Janet Stairs and husband Bill, Donna Cutter and husband Leonard.  There are numerous nieces, nephews and cousins surviving as well.  The family would like to make mention of many close friends and two long-time friends, George Walker and Bob Raley.

Delbert loved his family and genuinely loved people. He was generous, kind, and would give the shirt off his back without anyone even asking.  He loved the Lord and was not ashamed to sing his praises.  Delbert was a self-employed truck driver for 35 years and was known to many as “Big Red.” He loved cars and enjoyed showing off his private collection of classic cars at summer cruise-ins and shared this love with other car enthusiasts.

Delbert will always be remembered as a “great guy” with a “big heart.” His wife, Glenda will always cherish his memory as the only man she ever loved.

Funeral services will be held at the funeral home on Friday, January 10, 2020 at 11 am with Pastor Jim Buchanan officiating.

In lieu of flowers, the family asks that donations be made to the funeral home to offset funeral expenses.

To order memorial trees or send flowers to the family in memory of Delbert McKenzie, please visit our flower store.