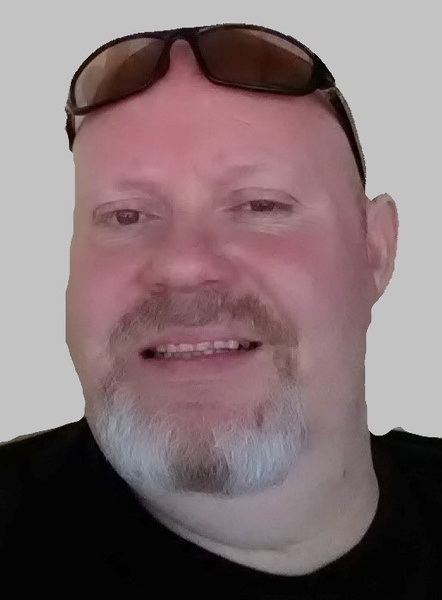 Dennis was a 1988 graduate of Fort Hill high School (Cumberland, MD) were he ran track and played football.  Dennis was an owner/operator of Chic-fila in Daytona Florida for many years prior to moving back to Cumberland. He most recently was the general manager of BFS (Cumberland, MD).

Dennis enjoyed watching sporting events especially watching the Fort Hill Sentinels. He was a Pittsburgh Steelers and Baltimore Orioles fan. He enjoyed lifting weights and spending time with his family and friends.

To order memorial trees or send flowers to the family in memory of Dennis Warnick, please visit our flower store.