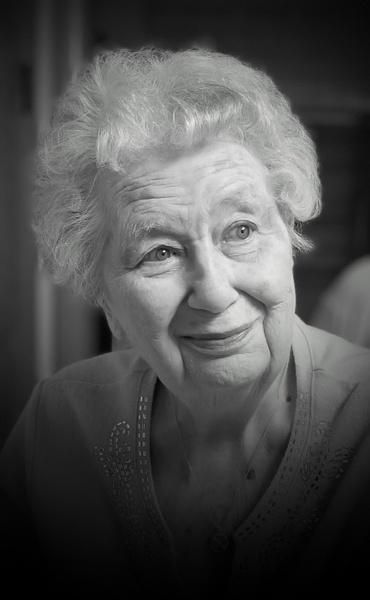 Dolores Ileana (Bean) Chabot, 89, of Eckhart Maryland passed away to be with her Lord Thursday, October 29, 2020.

Born May 11, 1931, she is the daughter of the late Jesse Merrill and Mary (Keiling) Merrill. After her mother remarried, she was adopted by her stepfather John Leo Bean in 1937. The family resided in Frostburg until Dolores married Thomas Francis Chabot of Eckhart.

She is preceded in death by her loving husband of 65 years, Thomas Chabot; her parents, only sister, Patricia (Bean) Hawkins and grandson Shaun Evans.

Dolores graduated from Beall High School in 1949 and obtained a teaching degree at Frostburg State Teachers College. She was a dedicated school teacher, often staying late after school to prepare for her students, until her retirement in 1992. Over her 36 years as a teacher, she taught at Flintstone, Oldtown, Ursuline Academy, Saints Peter and Paul, Barton, Lonaconing, Eckhart and Beall Elementary. She loved teaching, especially the years spent with first graders where reading was of utmost importance to her. After retiring, Dolores volunteered at elementary schools and helped with the summer lunch program. She additionally became a member of the Frostburg Lions Club and Frostburg American Legion Auxiliary #24.

Naturally artistic, she could draw, play the piano, dance, and sing with ease. Always active when her daughters were young, she taught them to swim, sew, crochet, and cook. Because family was most important, annual vacations and holidays were always spent celebrating with her children and grandchildren. Dolores enjoyed camping, plays, musicals, puzzles, card games and traveling with her loved ones.

Due to the pandemic, a celebration of her life is planned for the spring of 2021 and will be announced at a later date.

To order memorial trees or send flowers to the family in memory of Dolores Chabot, please visit our flower store.