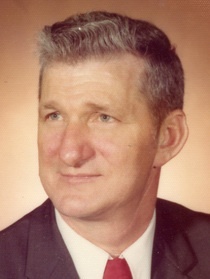 82, of Frostburg, passed away on Sunday, January 11, 2015 at Western Maryland Regional Medical Center.

Born on February 28, 1932 in Carpenters Addition, W.V., to the late Charles Harrison and Margaret (Diddywick) Harrison. He is also preceded in death by nine siblings.

Donald was an Air Force Veteran of the Korean War, a member of the Farrady Post 24 American Legion, and retired from C.S.X. as a yard master.

In accordance with his wishes he will be cremated, with no services or visitations.

To order memorial trees or send flowers to the family in memory of Donald Harrison Sr., please visit our flower store.