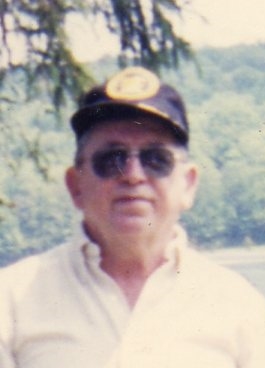 In addition to his parents, he was preceded in death by sister, Norma Lee Keller and brothers, Ronald McKenzie and Jack McKenzie.

Mr. McKenzie was a member of Emmanuel Methodist Church and was a truck driver for Guran Co.  He always enjoyed a cold beer and was a good brother and loving father.

Family and friends will be received at Durst Funeral Home, 57 Frost Ave., Frostburg, MD, on Friday, March 30, 2018, from 10 to 11 am. Funeral services will follow at 11 am with Pastor Dan Agnew officiating.

Interment will be in Hillside Memorial Park, Akron, OH.

To order memorial trees or send flowers to the family in memory of Donald McKenzie, please visit our flower store.