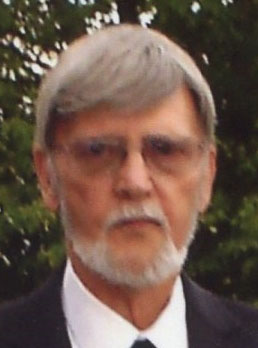 Born on April 24, 1937, in Frostburg to the late Catherine Cecila Quinn and Clarence Robert Pfaff. In addition to his parents, he is preceded in death by his sister, Ruth Ester Pfaff and brother, Robert William Pfaff.

Donald retired from the State Highway Administration after 38 years of hard work. He loved the outdoors and going for walks and had a keen sense of humor. Donald was dedicated to his family and was very loving. He was also a member of the Trinity Assembly of God church.

To order memorial trees or send flowers to the family in memory of Donald Pfaff Sr., please visit our flower store.