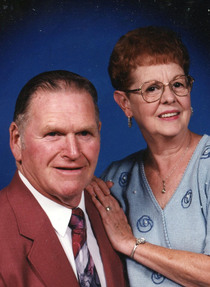 Family and friends will be received at Durst Funeral Home, 57 Frost Avenue, Frostburg on Thursday, January 2, 2013 from 4 to 6 pm.

A funeral service will be held at the Durst Funeral Home on Friday, January 3, 2013 at 11am with Vicor Theresa Brion and Pastor Joe Penick officiating. Friends will be received one hour prior to services.

Interment will be in Maryland Veterans Cemetery, Flintstone.

To order memorial trees or send flowers to the family in memory of Donald Rice, please visit our flower store.