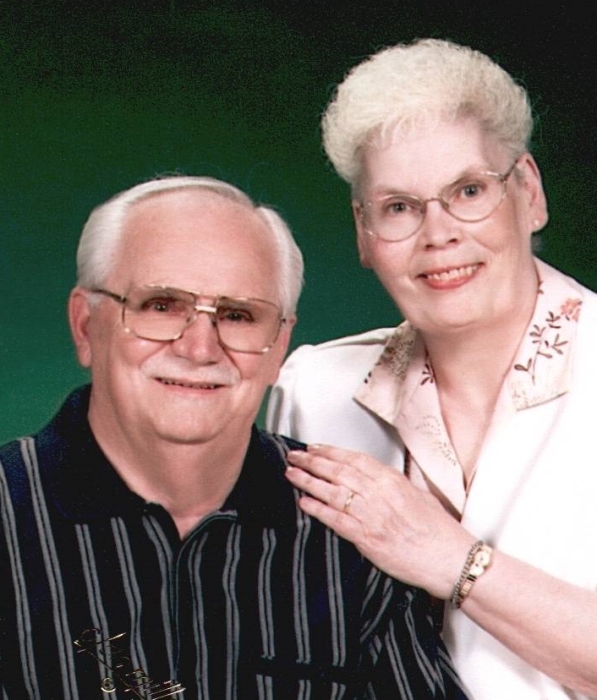 In addition to his parents, he was preceded in death by his wife Janet E. Shriner in 2011.

Following graduation from high school, Pudge enlisted in the U S Army and was stationed in Germany.  Following his discharge, he was employed by Kelly Springfield Tire Company.

He was a member of the Ellerslie United Methodist Church and the Kennels Mill Sportsmen Club. He was well liked and would do anything for anyone whether it was family or a stranger.

Funeral Services will be held at the Funeral Home on Thursday, March 19, 2020, at 11 am with Rebecca Vardiman officiating.

Interment will be in The United Methodist Cemetery in Mt. Savage.

The family would like to give special thanks to Schwab Cancer Center, Dr. Zaman, the 5th Floor High Level Care Unit and 7 South UPMC Western Maryland.

To order memorial trees or send flowers to the family in memory of Donald Shriner, please visit our flower store.