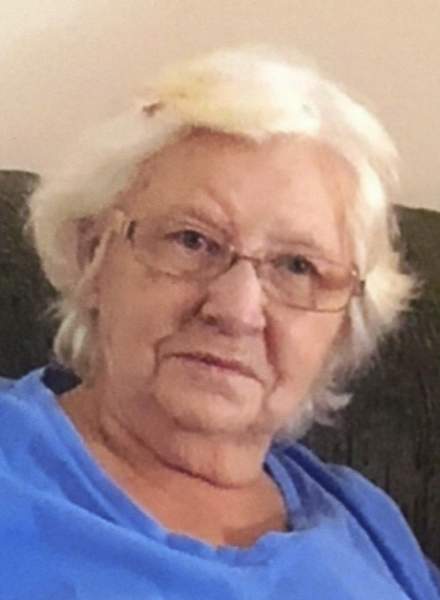 Dorothy May McKenzie , of Beall School Road, Frostburg, passed away peacefully on Tuesday, November 12, 2019, at her residence.

Born on April 24, 1939, in Barton, she was the daughter of the late Edward and Hazel (Smith) Matthews.

She was preceded in death by five brothers, Raymond, David, Robert, Lewis and Kenny Matthews and one sister, Evelyn Resh. She is survived by two sisters, Ruthanne Wilson and Shirley Bayse.

She was also preceded in death by her husband, Bernard McKenzie on Sept 7th of this year. We think she died from a broken heart after being married 63 years.

Dorothy was a homemaker most of her life but later became a home health aide.

Brenda would like everyone to know that she couldn’t imagine a better life than the one she had with her adoptive parents, Dorothy and Bernard.

Funeral services will be held on Saturday, November 16, 2019, at 10 am with Deacon Harold Bradley officiating.

To order memorial trees or send flowers to the family in memory of Dorothy McKenzie, please visit our flower store.