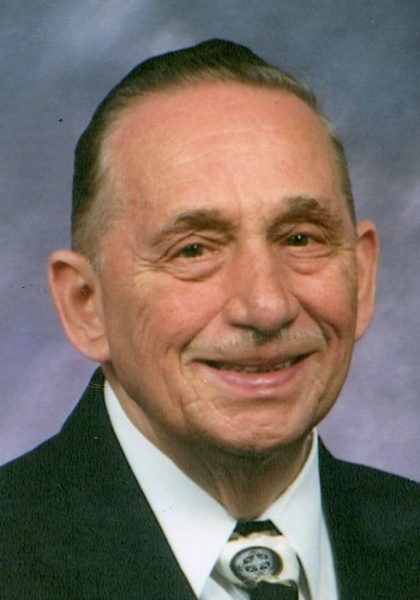 Dr. Earl Vernon Kroll, 84, of Frostburg, passed away on Thursday, April 23, 2015 at the Frostburg Village Nursing Care Center. The world has lost a very loving, kind and gentle man who will be greatly missed.

Born September 13, 1930, in Zihlman, he was the son of the late Earl Emery and Kathryn (Geary) Kroll. In addition to his parents he is preceded in death by his wife of 56 years, Joan Carol Kroll; and brother-in-law, Dr. James Shinholt.

Vernon was a member of Zihlman United Methodist Church and East Gate Masonic Lodge #216 A.F. & A.M. since 1963. He graduated from Beall High School, Frostburg State College, Dickenson College, and Logan College Chiropractic, St. Louis, MO.  He was owner & operator of E. Vernon Kroll Chiropractic, in Bedford, PA, having practiced for 62 years until his retirement in 2014, where most of his patients became lifelong friends. Vernon was always very accommodating and personal with his patients. He was a loving chiropractor, husband, father, grandfather and great grandfather.

Funeral services will be held at the funeral home on Monday, April 27, 2015, at 11 am with the Rev. George Harpold officiating.

Interment will be in Hillcrest Memorial Park following the services.

To order memorial trees or send flowers to the family in memory of Dr. Earl Kroll, please visit our flower store.