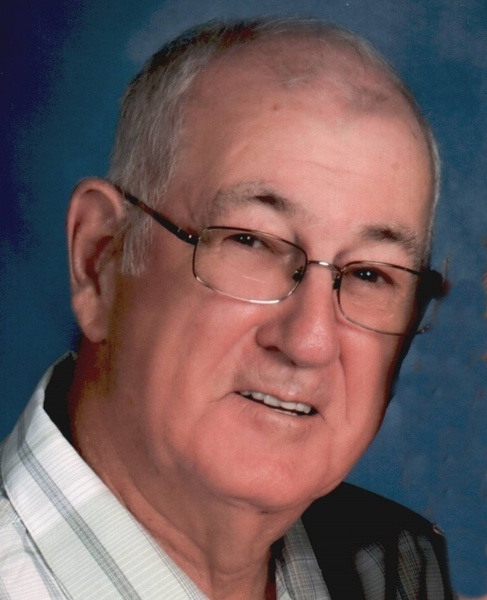 Born on January 18, 1939 in Midlothian, he was the son of the late Ernest and Zella (Negley) Drew.

He was preceded in death by his first wife Juanita Pearl (Neilson) Drew; sister, Alda Sevinsky; and brother, Wayne Drew.

Dave served his country for 36 years in the Army National Guard and was a 1st Sergeant. He retired from Allegany County Public Works. He was also a member of Shaft United Methodist Church, Farrady Post 24 American Legion, Woodmen of the World and a lifetime member of Shaft Fire Department.

Funeral services will be Private.

To order memorial trees or send flowers to the family in memory of Edward Drew, please visit our flower store.