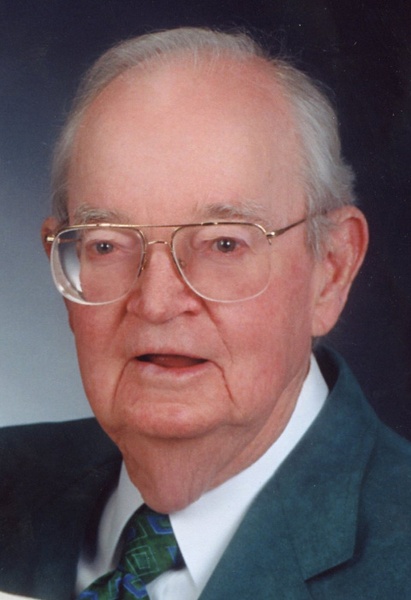 92, of LaVale, passed away on Tuesday, January 5, 2016 at the WHMS Regional Medical Center.

Born on July 9, 1923, in Lonaconing, Maryland, to the late Patrick and Mary (Rowan) Nolan.  In addition to his parents he is preceded in death by eight siblings, Bernadette, Deloris, John, Joe, Paul, Leo, Colleen, Bill. He is the last surviving member of his immediate family.

Mr. Nolan was a member of St. Michaels Catholic Church, Frostburg. He graduated from Central High School in 1941and later attended Catherman’s Business School.  Edward enlisted in the U.S. Army from 1943 to 1946 and then the Reserve Corps from 1949 to 1951. He was a retired letter carrier with the United States Postal Service after 25 years. Mr. Nolan was a lifetime member of NARF local chapter, Cumberland Elks #63 & Frostburg Elks #470, American Legion Post #189, Barton, Past President of the LaVale Lions Club, member of the Cresaptown Knights of Columbus with positions on Pope John XXIII council, and past faithful Navigator of the Fourth Degree.

Funeral Mass will be held at St. Michaels Catholic Church, Frostburg on Friday, January 8, 2016 at 11 am with Fr. Eric Gauchant O.F.M. Cap. as celebrant.

To order memorial trees or send flowers to the family in memory of Edward Nolan, please visit our flower store.