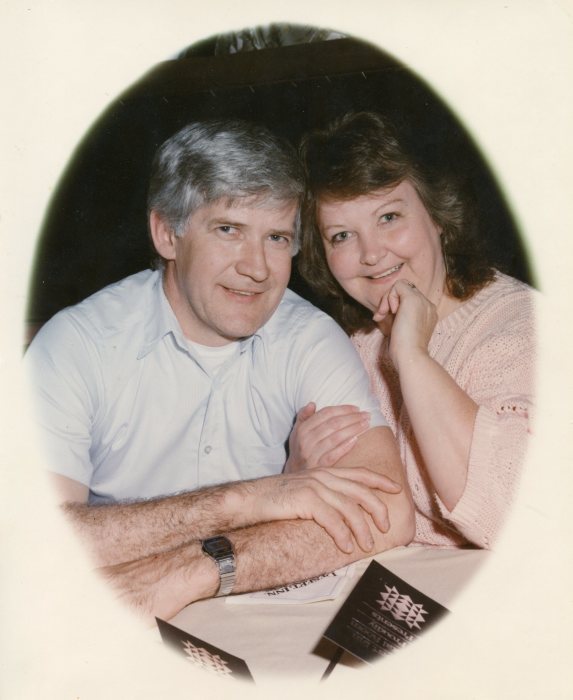 74, of Frostburg passed away on Friday, February 1, 2019 at WMHS Regional Medical Center. She was born on February 2, 1944, in Frostburg.  She was the daughter of the late James A. and Mildred (Diebler) Wilhelm. In addition to her parents, she is preceded in death by her sister, Jean Felker and brother-in-law’s, Don Harrison and Bob Felker.

On November 4, 1963, she married Robert Edwards. Eileen worked at Naturalizer Shoes and was a life-long member of Divine Mercy Parish, St. Michael’s Catholic Church, Frostburg. She loved to read, listen to classic country music, and cheer on the Washington Redskins.

Family and friends will be received at Durst Funeral Home, 57 Frost Avenue, Frostburg, on Monday, February 4, 2019 from 4 to 8 pm.

Funeral Mass will be held at Divine Mercy Parish, St. Michael, 44 East Main Street, Frostburg on Tuesday, February 5, 2019 at 11:00 am with Fr. Ed Hendricks as Celebrant.

To order memorial trees or send flowers to the family in memory of Eileen Edwards, please visit our flower store.