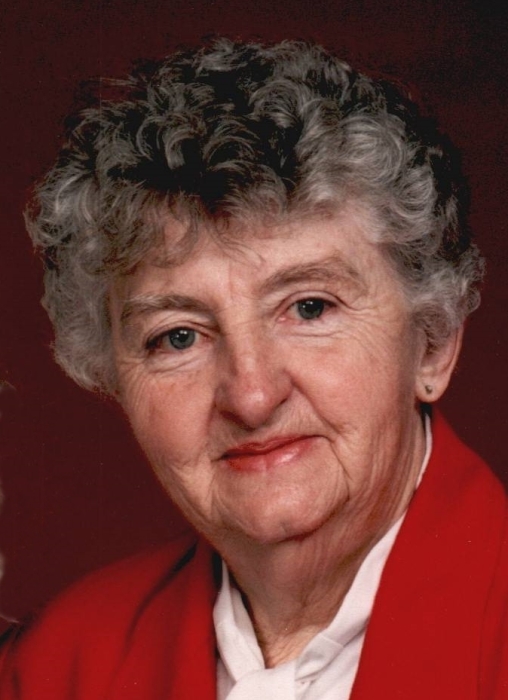 Born on July 9, 1927, in Frostburg, she was the daughter of the late Ralph Baker and Veda (Green) Folk.

In addition to her parents, she was preceded in death by her husband, Earl M. Pressman and stepbrother Leland “Whitey” Folk

Elaine graduated with the Beall High School Class of 1945 and was a member of the Ladies Auxiliary of the Frostburg American Legion Farrady Post 24 and the Moose Lodge.

Elaine was a gifted seamstress and transformed any kind of fabric into clothing, furniture covers, gowns, etc. She also enjoyed other creative crafts such as quilting, crocheting and knitting. She like to bake and made layer cakes for weddings. She loved the outdoors and traveled to many locations in and out of the country. She liked to hunt and fish and work in her vegetable garden-she was truly the modern version of a Pioneer Woman.

Elaine was cremated in accordance with her wishes.

A Memorial Service will be held at a later date.

To order memorial trees or send flowers to the family in memory of Elaine Pressman, please visit our flower store.