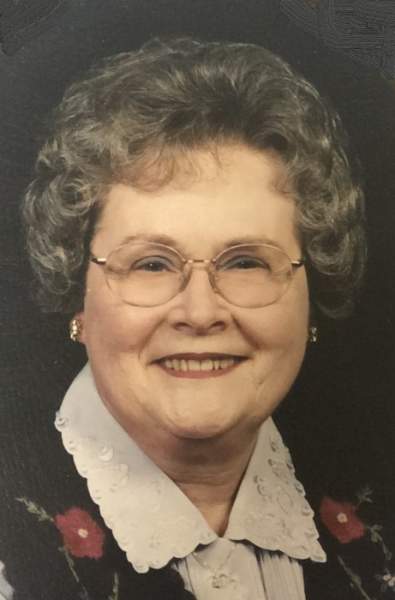 Mrs. Tribut is a member of Divine Mercy Parish St. Michael Church and was a manager retired from Sears. She graduated from All Girls Central in Cumberland and Catherman’s Business School.

A mass will be celebrated at a later date.

To order memorial trees or send flowers to the family in memory of Elizabeth Tribut, please visit our flower store.