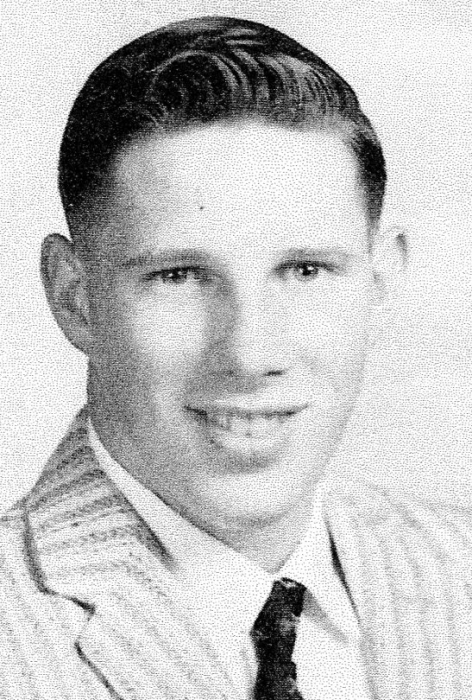 Elwood B.F. Lashley of Mt. Savage, went to be with the Lord on Tuesday, January 24, 2017.  Born on May 10, 1943, he was the son of the late Randolph and Nellie (Snyder) Lashley.  In addition to his parents, he was preceded in death by his great-granddaughter, Avarie Jane Faidley.

Elwood was a 1961 graduate of Mt. Savage School.  He served in the Air Force for four years before working at Mt. Savage Refractories and then CSX, from which he retired after 37 years.  He was a member of the Mt. Savage United Methodist Church.

Mr. Lashley was well-known in the Mt. Savage Community, where he served in numerous positions of leadership.  He was a member of the Mt. Savage Volunteer Fire Department since 1966, and an EMT for 15 of those years. He served as Fire Chief for 18 terms from 1978-1996.  During his tenure, Elwood played a major role in a variety of functions and projects.  In 1986, he served as Chairman of the building committee and oversaw the erection of our current fire hall.  He served as the Chairman of the Friday night dinners for 9 years, a function that began as a spaghetti dinner in the old fire hall and evolved into a Friday night fixture.  He was actively involved in the fire department’s annual carnival and annual fund drive, and in the past, he frequently took the fire truck and ambulance to the school to do demonstrations for the kindergarten classes.  He also served as Santa’s helper on Christmas Eve for a number of years.  In 2006, Elwood was inducted into the Allegany-Garrett County’s Volunteer Fire and Rescue Association Hall of Flame.

Elwood coached Pee Wee, Little League and Pony league teams for 25 years. He also coached and played on the men’s recreation league softball team for 8-10 years and helped build and construct the little league field across from the fire station in Mt. Savage.

Elwood loved hunting and camping.  He will be greatly missed by his family and friends, and by all of the lives he has touched over the years.

Interment will be in the Mt. Savage United Methodist Church Cemetery.

To order memorial trees or send flowers to the family in memory of Elwood Lashley, please visit our flower store.