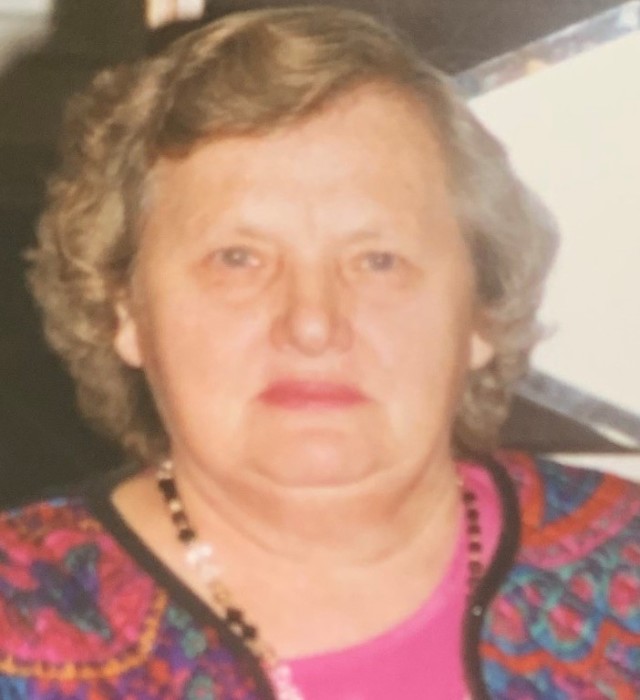 Born May 10, 1930 in Cumberland to Jacob and Ruth (Rexrode) Hout; she is preceded in death by her parents; her husband Joseph L. Arnone Sr. in 2013; a son, Sammy Arnone; and her brother Charles Hout.

Mrs. Arnone was a former nurse who worked at Memorial Hospital and Sacred Heart Hospital in Cumberland.

Funeral services will be held at Durst Funeral Home, 57 Frost Avenue, Frostburg on Wednesday, March 24, 2021 at 12 Noon. Family and friends will be received one hour prior.

The family would like to thank First Responders, Allegany Health Nursing & Rehabilitation and Piney Valley Nursing Home. We would especially like to thank all of Mom’s friends and neighbors for your care, generosity and love.

Interment will be at Rocky Gap Veterans Cemetery.

In lieu of flowers the family asks that a donation be made to Special Olympics or Friends Aware Inc.

To order memorial trees or send flowers to the family in memory of Emily Arnone, please visit our flower store.