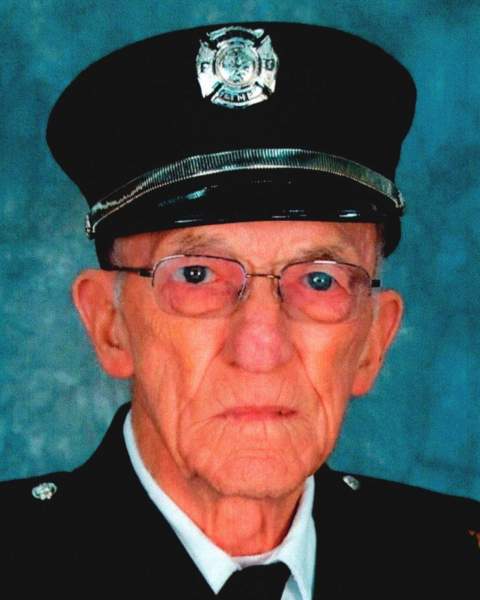 Born July 8, 1929 in Paw Paw, WV, he was the son of the late Russell Andrew and Martha Cornelia (Miller) Lancaster of Frostburg.  He was preceded in death by a son, Russell Andrew Lancaster and a granddaughter Dayna Renee Lancaster.

Mr. Lancaster was a United States Army veteran having served over five years in the United States, Japan and Korea. He was awarded the Occupation Medal of Japan, Korean Service Medal with four Bronze Stars and United Nations Service Medal.

He retired from Frostburg State University with 33 years of service as a locksmith.  He was a member of the Zion Church of Christ, Frostburg, Farrady Post #24 American Legion, Veteran of Foreign Wars Post #6025 of Mt. Savage, Disabled American Veterans, Ralph S. Tagg Jr. Chapter #14 of Hagerstown, MD.  He was also a member of the Frostburg Fire Dept with over 64 years of service to his community and the Cumberland Valley Volunteer Fireman’s Association.  Emory was the longest serving and oldest member of the Frostburg Fire Dept. In 2006, he was awarded Firefighter of the Year along with the Life Saving Award having saved the life of a young child in the 1960’s. Emory was a charter member of the Allegany County Sheriff’s Office Fire Police and the Frostburg Area Ambulance Service.

Frostburg Fire Dept will hold a memorial service on Sunday, August 28, 2022 at 6:45 pm and will lead the procession to Frostburg Memorial Park on Monday. Military Honors will be accorded by Farrady Post #24 American Legion Honor Guard.

The Lancaster family would like to thank the staff at Egle Nursing Home for their love and compassionate care of our dad.