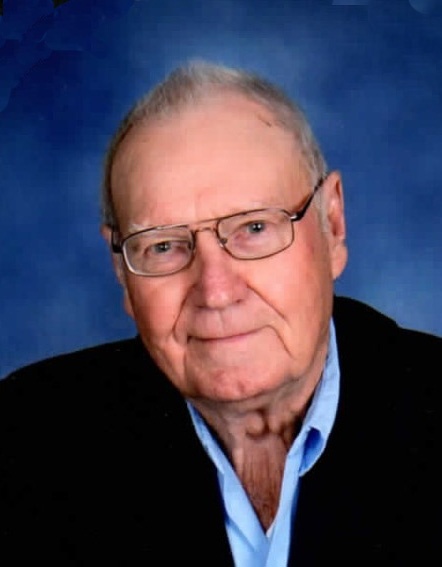 Born March 6, 1926, in Frostburg to the late Bruce Elmer Robinson and Lela “Doosie” McKenzie. He is preceded in death by his wife, Hazel (Lewis) Robinson; a son Edward Robinson (April 1996) and nine siblings.

Mr. Robinson was a member of St. Thomas Catholic Church, Bedford. He was a U.S. Army WWII Veteran, retired with 23 years as a coal miner and 18 years as a timber cutter.

Funeral services will be held at St. Michaels Catholic Church on Monday, November 2, 2015 at 11 am with Father Ed Hendricks as celebrant.

Interment will be in Restlawn Memorial Gardens.

Grandsons will serve as pallbearers.

To order memorial trees or send flowers to the family in memory of Ervin Robinson, please visit our flower store.