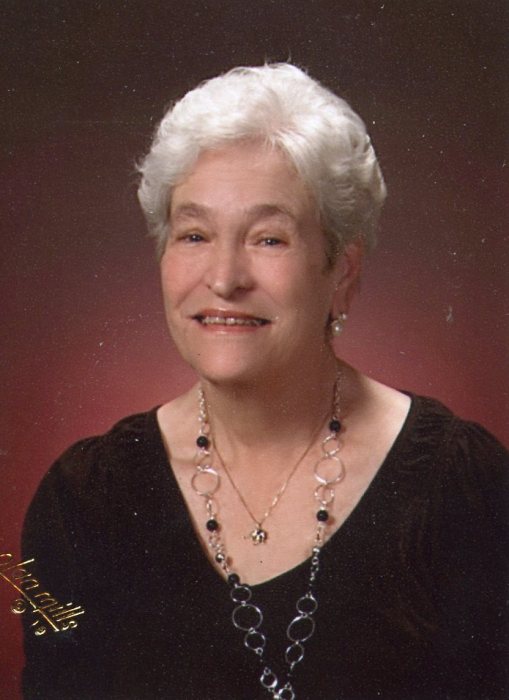 Fay Elizabeth Plummer, 84, of Frostburg, passed away peacefully on Saturday, January 7, 2017 at Egle Nursing and Rehab Center, where she was surrounded by family.

Born on July 18, 1932 in Ellerslie, she was the daughter of the late Fred and Helen (Bohn) Martz.

In addition to her parents, she is preceded in death by her husband, Emory Wayne Plummer and her sister, Virginia (Martz) Piper.

Fay was employed at Frostburg State University for many years before retiring. She was a member of the Frostburg United Methodist Church and an avid Bingo player who loved playing her organ for hours at a time. Fay loved her family and enjoyed spending time together, she had a contagious smile and anyone who knew her, loved and adored her.

As per her wishes, Fay requested to be cremated. A Private inurnment will be held on a later date in Rest Lawn Cemetery, Cumberland with Pastor Jim Jefferies officiating.

The family wishes to express their sincere thanks to the amazing staff at Egle Nursing and Rehab Center for the extraordinary care she received during her residency.

In lieu of flowers, the family is requesting that donations be made to the Alzheimer’s Foundation of America, 322 Eighth Avenue, 7th floor, New York, NY 10001.

To order memorial trees or send flowers to the family in memory of Fay Plummer, please visit our flower store.