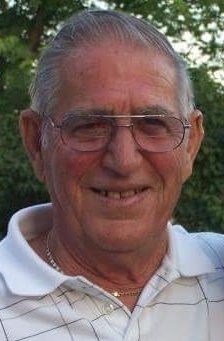 He was the son of late William H. Norris and J Mae (Werner) Norris.

He is preceded in death by his wife Doris M. Norris and a son Donald Norris; two brothers, William M. Norris Jr. and Vincent Norris.

Francis was an Army Veteran of the Korean War and retired from the City of Plano, TX in the maintenance department. He attended St. Georges Episcopal Church in Mount Savage, and was a member of Barrelville Outdoor Club and Piney Mountain Sportsman Club. He always loved to tell a good joke and to hear one as well. Francis never met a stranger.

Funeral services will be moved and held at Barden Funeral Home of Ithaca, Michigan

Interment will in Ithaca, Michigan where he will be buried next to his beloved wife Doris.

To order memorial trees or send flowers to the family in memory of Francis Norris, please visit our flower store.