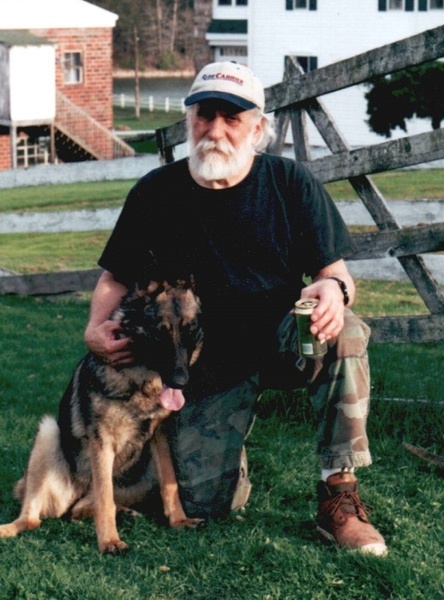 He was a member of the 1959 class of Beall High School and following graduation, he joined the U.S. Coast Guard.  After his discharge from the military, he ventured across Colorado before returning home to be with his family while working at Chaney Chevrolet where he specialized in automobile painting.  He was especially known for his expertise with Corvettes.

Frank was a big-time outdoorsman and was a member of the Big Savage Sportsman’s Club. He was the Head Range Safety Officer for the Frostburg Rifle Range.  He was kind to all he met and was a loyal friend to many.

In accordance with his wishes, Frank will be cremated and services will be held at a later date.

To order memorial trees or send flowers to the family in memory of Frank Parry, please visit our flower store.